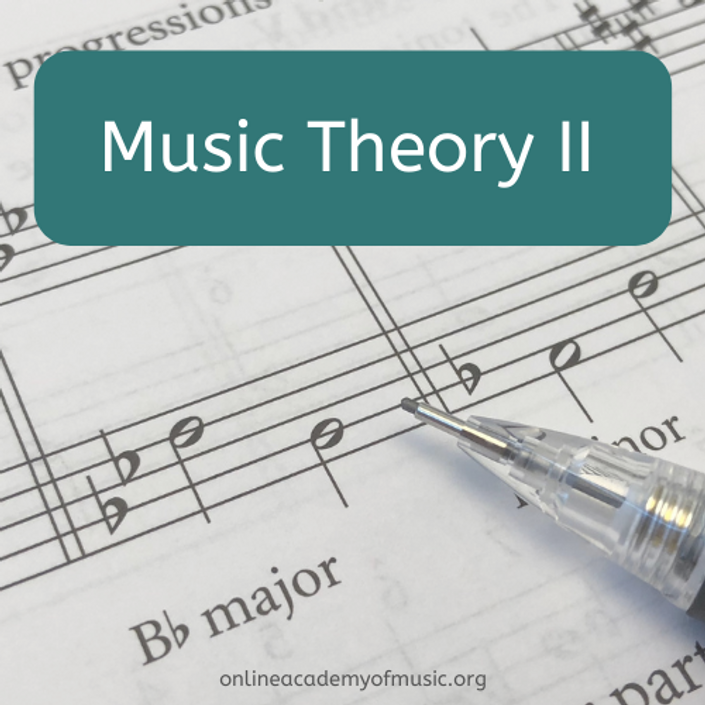 Expand your knowledge of how music works!

Increase your understanding of music notation, scales, rhythm, intervals and chords. You’ll also add new skills such as cadences and writing an answer phrase to a given melody. This course includes the Music Theory II Workbook which contains more written instructions and exercises to help you solidify your music theory knowledge.

At the end of this course you'll be able to: 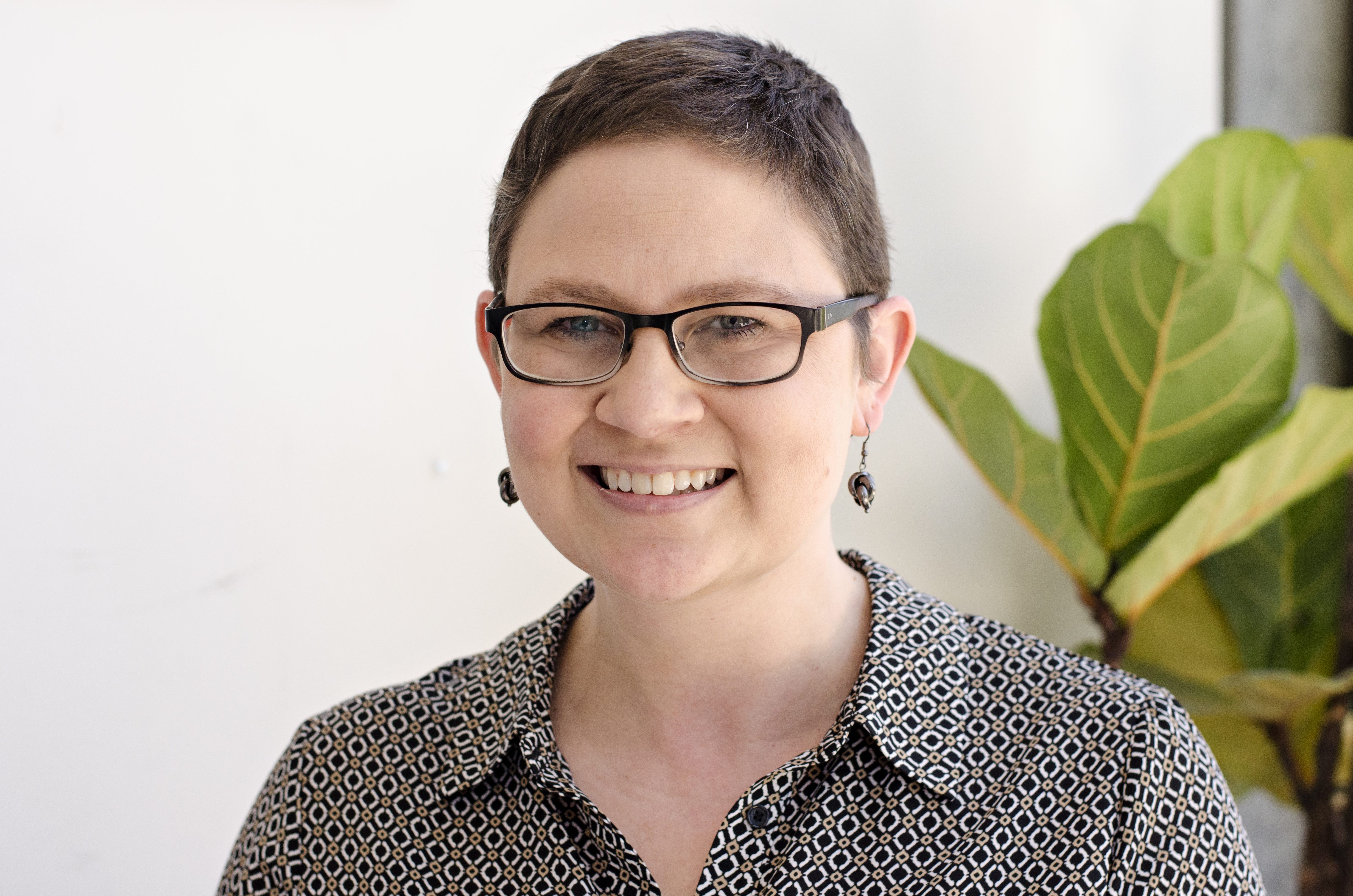 Carrie Campbell grew up in Clemson, SC as part of a musical family. With two music professors as parents it’s no surprise that she began her piano studies at age 5. After joining band in middle school she picked up the French horn and continued her studies at the University of Georgia where she received Bachelor’s in Music Education and Music Therapy. Carrie also received a Master of Music in Horn Performance from Yale University where she studied with Paul Ingraham. She has taught horn, music theory and history, general music and coached small ensembles throughout her career, specializing in helping students prepare for ABRSM, RCM and AP Music Theory Exams.

In addition to teaching music theory and horn at the Community School of Music and Arts (CSMA), Carrie served as Music Classes Program Coordinator for five years before becoming Music School Director in July 2014.

To satisfy her secret desire to be a Broadway star, Carrie moonlights in the pit orchestras of Bay Area musical theater productions such as West Side Story, Oklahoma, Beauty and the Beast, The Producers, and Les Miserables.

When does the course start and finish?
The course starts now and never ends! It is a completely self-paced online course - you decide when you start and when you finish.
How long do I have access to the course?
How does lifetime access sound? After enrolling, you have unlimited access to this course for as long as you like - across any and all devices you own.
What if I am unhappy with the course?
We would never want you to be unhappy! If you are unsatisfied with your purchase, contact us in the first 30 days and we will give you a full refund.
off original price!

The coupon code you entered is expired or invalid, but the course is still available!